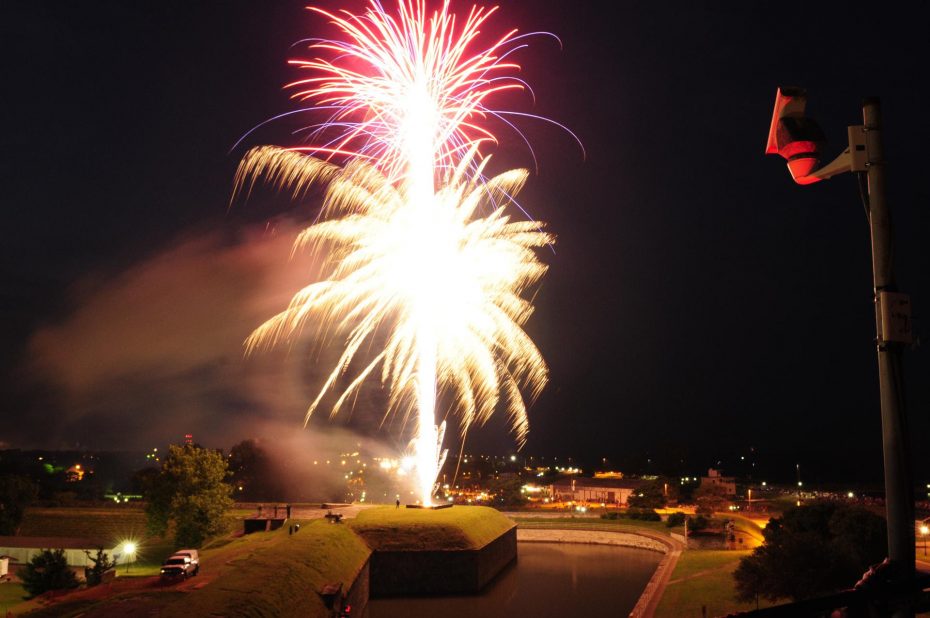 While there was not an in-person fireworks show at Fort Monroe this year, the special production featured Hampton’s great Fourth of July traditions including a fireworks show, music and greetings and well wishes from citizens, organizations and businesses all around Hampton.